Using one of the table legs, she proceeded to bash the guy repeatedly until he was further subdued. That’s when she located a bottle of baby shampoo, presumably the shampoo that a grandchild left behind the last time they visited, and poured the viscous liquid all over the guy’s eyes and mouth. Only then was Ms. Murphy confident enough that he was completely incapacitated and safe to remove from her home.

Despite being able to deadlift 225 pounds on any given day, the drunken would-be burglar proved to be too heavy for Ms. Murphy to move. All the while, the man was screaming expletives at our hero and telling her to once again use her phone to call for help. She obliged but not before swearing a blue streak at the downed man that would make Gordon Ramsay blush. 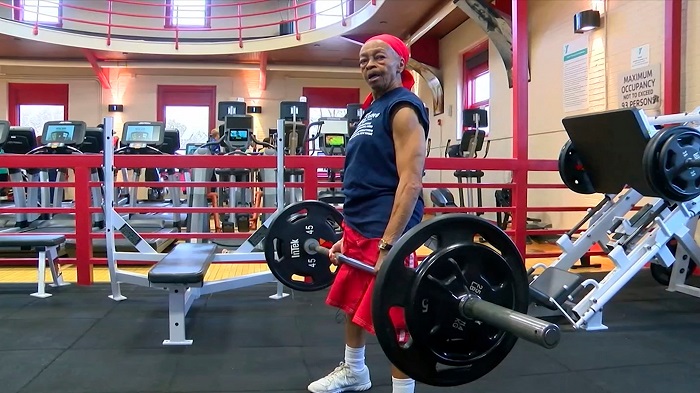 Fortunately for the intruder, the police arrived not long after. The officers that came to the scene were expecting to help Ms. Murphy deal with the burglar, but that wasn’t the case. After all, she called them for him, not herself.

The guy was taken away in cuffs and brought to the hospital, where it was confirmed that he was drunk. Hopefully, this will serve as an important lesson to the man as he awaits his sentence in jail—don’t mess with Grandma Willie.