The price of Dogecoin (DOGE) crypto increased by 100 percent in just one day after going viral on Tiktok. Anyone holding this hilariously named crypto experienced a sudden doubling of their net worth literally overnight. 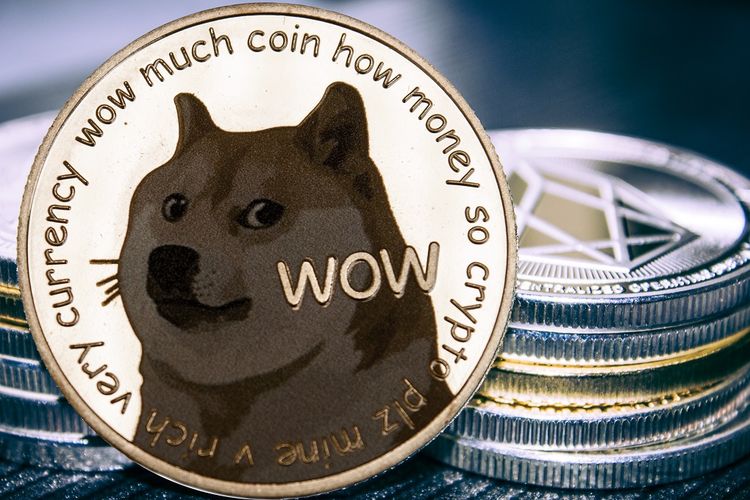 If you’ve been living under a rock for the last couple of months, Dogecoin started as a joke cryptocurrency in 2013 after software engineers Jackson Palmer and Billy Markus created the peer-to-peer trading tool to reach a broader demographic, but in the most hilarious way possible.

The Doge meme was an internet sensation, using modifiers so, such, many, and much to describe situations that wouldn’t make grammatical sense (e.g., such amaze). The Doge meme would go to become the top meme for 2013, after which use of the Shiba Inu meme would slowly disappear and be replaced by a new wave of templates.

At the time, Bitcoin was all the rage, trading at between $260 and $50 before settling around $100. Needless to say, new investors with hardly a dollar to their name had quite a barrier to overcome.

But not with Doge. Entering the crypto market at less than a cent each, penniless investors and memelords were able to get their grubby hands on a legitimate means of investing and trading at less than a fraction of a fraction of a cent. Right now, it’s trading at around $0.0047, with analysts (or memers) claiming that its high adoption rate will lead to astronomical increases in the foreseeable future.

A majority of Dogecoin holders in the crypto’s infancy came from the popular social media platform, Reddit. Redditors from numerous countries generated a market value of over $8 million, mainly due to its use as a means for “tipping” online users for doing a good deed. Again, Dogecoin wasn’t about becoming rich; it was all for the memes.