Paleontologists made a pretty tremendous discovery at the Petrified Forest National Park in Arizona. Roughly 220 million years ago in the Triassic period, the period immediately before the Jurassic Period, a tiny reptile with mammal-like features roamed the Earth. By tiny, the bones would indicate chipmunk-like. 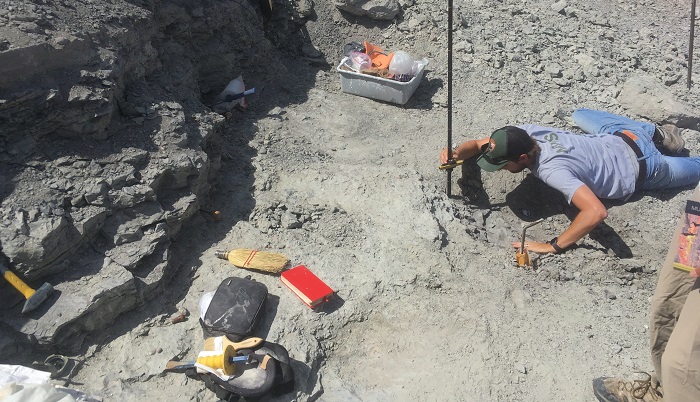 The finding was published in Biology Letters, where the researchers who made the discovery claim that it was an incredible and very rare find in the western part of the United States. Ben Kligman, a Virginia Tech student and Ph.D. candidate, assisted in the excavation at the Petrified Forest and found a tiny bottom jaw hidden in the rubble.

Ben and his fellow research team members dubbed the finding “Kataigidodon Venetus,” which roughly means “blue thunderstorm tooth” in both Greek and Latin, in reference to the exact location they found the tiny jaw bone: the Thunderstorm Ride in the Blue Mesa.

After further investigation, the team of scientists learned that the jaw bone belonged to a cynodont. While being reptilian, cynodonts exhibited mammal-like features. Ben stated that if someone were to lay eyes on the fossil, they might think that it was no different from a squirrel or a chipmunk. However, mammals had not been around during the Triassic Period, but finding a fossil that had mammal-like features is a huge discovery. One of the main things scientists look for in the fossils of mammals is an inner ear—something that this creature’s skull did not show. 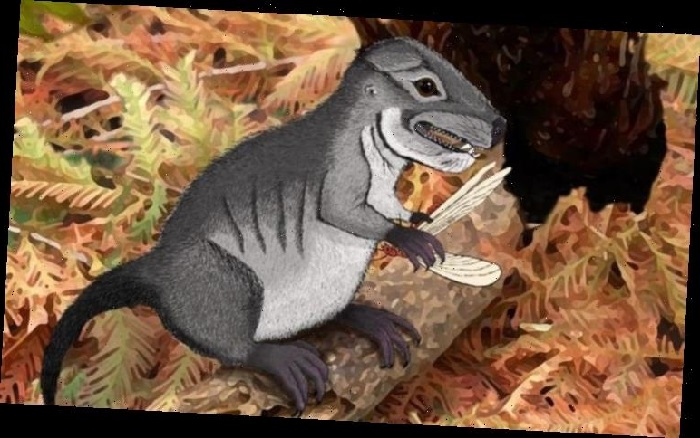 The Petrified Forest National Park in Arizona is home to an unfathomable amount of fossils that would take centuries of digging to discover. Ben found this particular fossil while examining the contents of a bad under a microscope. Something that might fascinate or disgust you is how many microfossils are found in a layer of fossilized poop. Nobody knows why this is, but scientists specifically look for fossilized poop in order to find the remains of long-lost creatures.