Desperate Housewive’s Felicity Huffman and Full House’s Lori Loughlin were among 30 parents who were charged for cheating the educational system to get their kids into college. Felicity reportedly paid $15,000 to bribe a proctor to do the test for her eldest daughter, while Lori and her husband forked over half a million dollars to get their two daughters into the University of Southern California as recruits to the school’s row team, despite never having touched a paddle their entire lives. 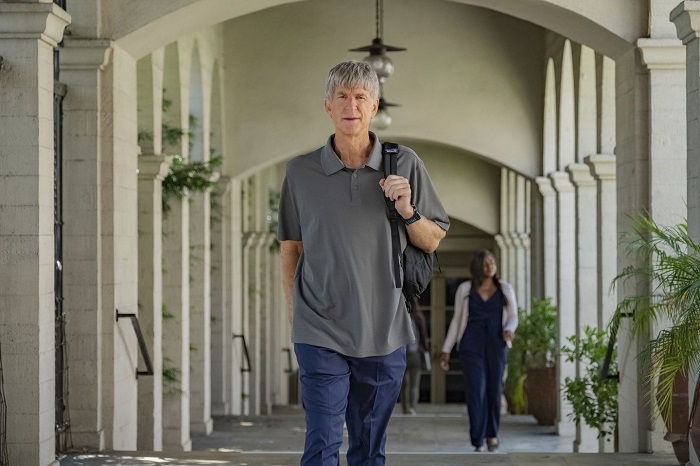 Approximately 50 people, including 30 parents, were charged for bribing to get their kids into certain universities. This is the biggest admissions scandal ever uncovered by the Depart of Justice. FBI investigators subsequently dubbed the scandal “Operation Varsity Blues.”

College exam administrators received hefty sums from wealthy parents to allow someone to take the exams for another student—an act often referred to as “jockeying.” Other cases involved exam administrators actively feeding answers to students or fixing their sheets after the test was over. But perhaps the most morally disgusting act was done by students who feigned disabilities in order to take the exam at specialized facilities where the staff was paid to turn a blind eye.

The mastermind behind Operation Varsity Blues, William Singer, who also helmed a company that helps students prepare for university exams, received north of $25 million from the entirety of the scandal. According to the complaint, parents paid anywhere from $15,000 to $75,000 to get in on the scandal.