Bill Pendergast, a local from Alberta, spend the last 24 months renovating his home. However, when a wildfire broke out and took much of Fort McMurray with it, all that was left of his hard work was a pile of smoldering rubble. Down on his luck, he decided to invest in the most foolish thing—a lottery ticket—which eventually paid off. When his numbers were announced, he was stunned to learn that after everything he’d been through, Bill and his wife were $1 million richer. 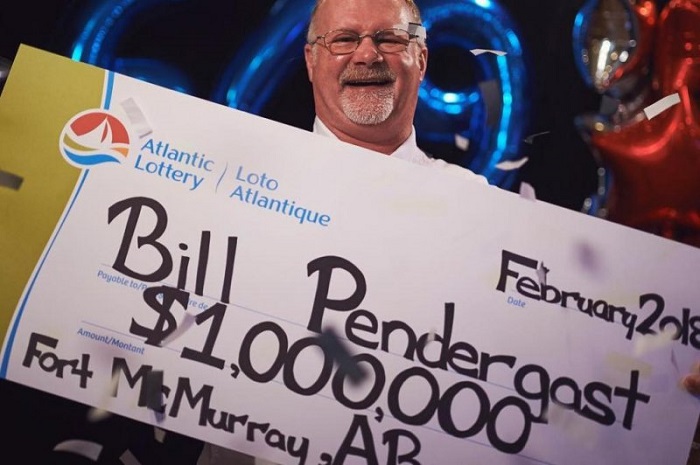 In early February of last year, Bill Pendergast was down on his luck. All of the work he put into renovating his home was gone due to a wildfire that was started by human activity in Fort McMurray. Without much to his name except for his and his family’s safety, Bill decided to travel to Newfoundland and visit his bedridden father.

On his where there, he received a call from his father, asking him to pick up a cold bottle of 7-Up. Being the loving son that he is, Bill didn’t hesitate to make the quick stop at a local convenience store to get the soft drink for his dad. While he was there, he decided that now was the best time to try his luck. After all, he had just experienced enough bad luck for multiple lifetimes.

Bill spent $3 on a 6/49 Lotto ticket at the cashier before continuing the trip to his father’s home. The next day, he was awakened by his frenzied aunt, who was shouting that someone had won $1 million from the lottery. At the time, Bill wasn’t expecting to win—after all, your lucky numbers are as good as his—so he didn’t give the lottery ticket much thought. But after comparing his ticket numbers to the winning numbers, his jaw dropped to the floor. He checked on his phone for the umpteenth time to make sure that he wasn’t still dreaming. He wasn’t—the numbers on his ticket were identical to the winning numbers on the 6/49 Lotto website. 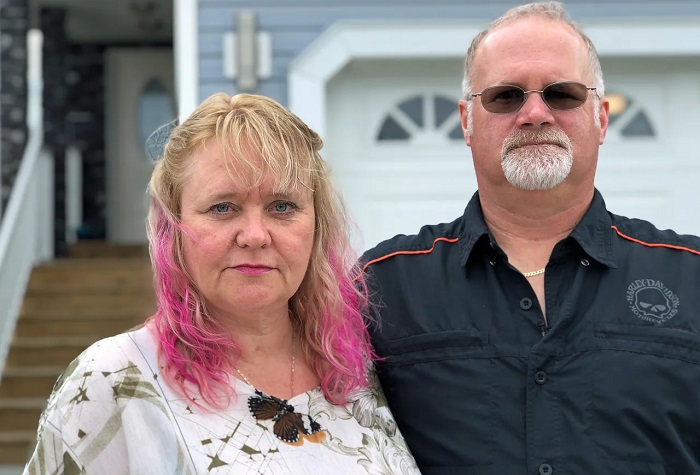 Immediately after realizing what had just happened, he got on the phone and gave his wife, Carrie, who was still back in Fort McMurray, a call. She booked a flight to Newfoundland immediately to join her husband, hoping against hope that neither of them had gone insane.

Bill and Carrie took their cool one million dollars, minus tax, in a lump sum and immediately began making plans to finish renovating and refurnishing their newly burned-down home. But with plenty of money left over, Bill could finally realize the dream that he had since he was old enough to dream. He is going to get a new Mustang. Of course, that comes after he takes his wife and five children on an overseas vacation!

Prev postNext post
Hiker Accidentally Comes Across Oldest Fossilized Footprints in the Grand Canyon
Against All Odds, Hugs Café Finds Success During Pandemic
No Good Pizzerias in Space? The Crew of the ISS Will Change Your Mind
82-Year-Old Body-Building Granny Beats the Snot Out of Would-Be Burglar
© Copyright 2019