Another post published 37 years later stated that the Demon Cat was mentioned in official records at around the same time as the Civil War. One employee made mention of a cat that was so “full of pep” that its hisses were unlike anything he’d ever heard before. The cat would leap up and down entire corridors, its mouth smiling as if to show off its razor-sharp teeth.

While the presence of the Demon Cat can be unsettling, what’s even more so is what its appearance means. According to legend, Satan’s pet kitty only takes form in our world right before a national disaster takes place. Some records show that the cat also likes to make itself known whenever there’s a significant change in administrations. However, no records, official or otherwise, make mention of whether the cat is affiliated with any of the political parties.

Now, with all of this in mind, 2020 the year before an election. The entire world has been suffering through a pandemic that has taken countless lives. If the legend is true, then it only makes sense that the Demon Cat would make an appearance sometime in the near future. Some Redditors expressed their desire to travel to Washington, DC, to catch a glimpse of the Demon Cat in person. After all, the cat only terrorizes people, not murders them, though that might change if people actively seek it out.

Of course, everything is just hearsay. Nobody can really tell for sure whether the Demon Cat actually exists or whether the legends are just a bunch of hot air. But if you’re feeling adventurous and want to prove to the world that you’ve got the courage to challenge a two-century-old myth, by all means, be our guest. Here’s a picture of a cute cat to get the thought of Demon Cat out of your head. 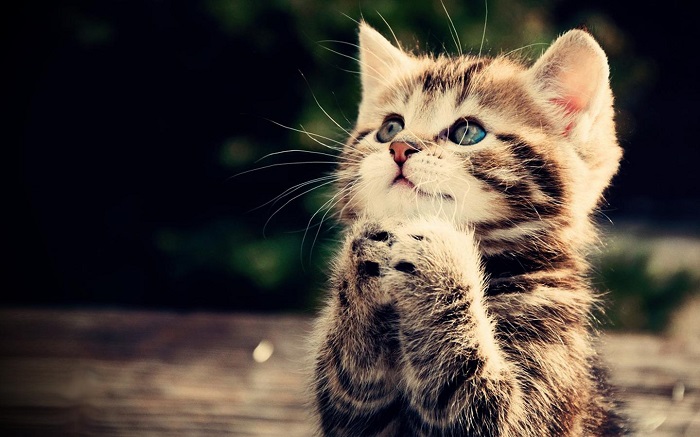