There’s a tale as old as time (well, from the 1800s, really) that a feline apparition haunts the basement of the United States Capitol in Washington, DC. The demonic cat, dubbed the Demon Cat, is a huge, black cat that hisses long into the night and spooks the living daylights out of patrolling security guards.

A few weeks back, several people on Reddit came up with theories and explanations as to the origins of the best and its purpose. While mythical creatures are fairly known in the DC area (Bunnyman and Goatman, for instance), there’s just something about the Demon Cat that continues to raise eyebrows as well as the hairs on the backs of people’s necks. 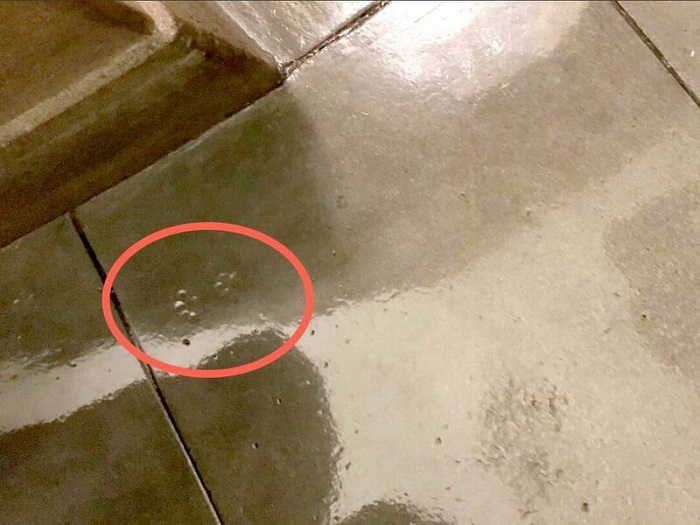 The Washington Post wrote that the Demon Cat is a “horrific apparition” in an 1898 article. The cat-shaped ghost takes refuge in the underground halls of the Capitol and possesses similar capabilities as regular household kitties but at a higher level. The Demon Cat can supposedly swell to the size of an elephant to stare down into the frightened saucer-plate-sized eyes of any unfortunate observer. This article gained credibility as night-shift guard after night-shift guard gave their personal accounts of what encountering the Demon Cat was like.